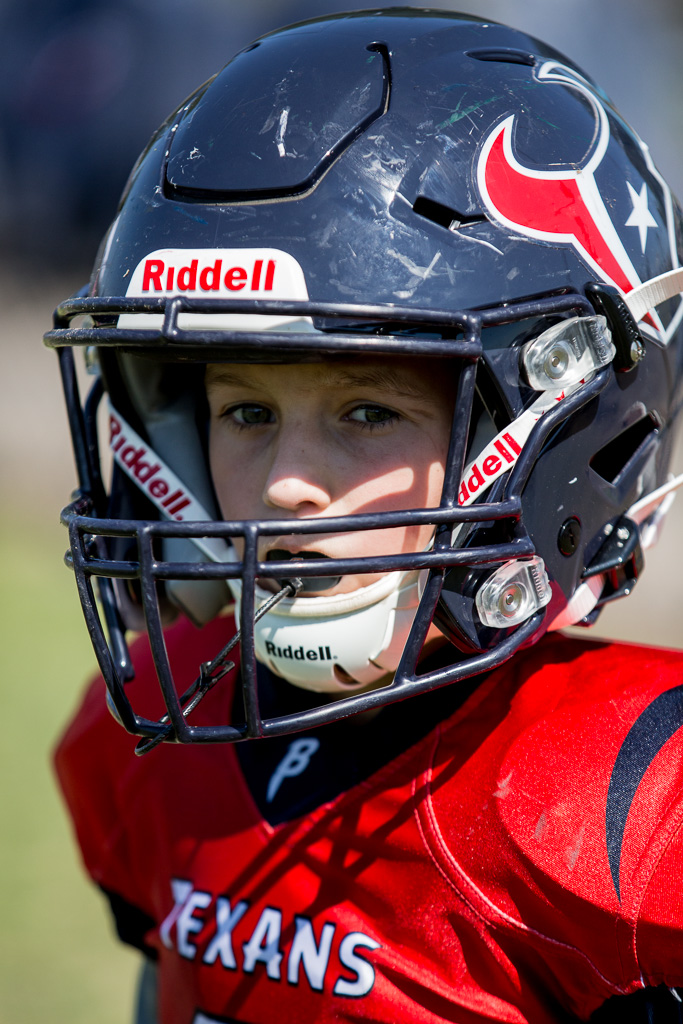 In his first attempt at organized sports, Elijah pestered his mom successfully to join a full contact football league. One caveat; no head or significant injury or he’s done. ‘Deal, Mom.’

True to form with inexperienced athletes, telltale signs emerged in early practices and the first couple game; eyes closed at point of contact, stopping their feet moving once hit, going half-speed when unsure and not enough intensity. This all improves with experience and it didn’t take them more than a few weeks and they all stepped their game-up, bigtime.

They earned their way to the regular season championship game but suffered a heartbreaking loss. The real tears they shed showed their true commitment. Alas, they had a chance to redeem themselves…

“Elijah, you’ve made the Select Team with a possible Superbowl Championship opportunity…”

Elijah’s performance during the season earned him a “Select Team’ roster spot. Each game is one-or-done and they’ve made it to the Superbowl Championship game. They were matched up against a team whose roster contained several of the boys who beat them during the regular season. Holding a narrow lead late, Elijah made the play of the game with a tackle for a loss on the final drive sealing any chance the opposition had of scoring.

Back on a Bike Part 2